The days are getting longer and the nights are getting warmer. Winter is over but it’s not quite summer yet. Gloves, boots and scarfs are coming off and the smell of barbecue is in the air. Basketball is winding down and football is ages away. You look out your window and can see park lights coming on, kids are screaming happily, and if you listen hard enough you can hear that familiar sound of a bat hitting a baseball. That’s right folks, its time to “Play Ball”

With contracts rising well over a quarter of a million dollars, teams being worth over two billion, its becoming more and more difficult these days to be able to afford the experience that is a baseball game. So, with the baseball season well underway we decided it was a good time to teach you how to go see your favorite team play, without going broke.

If Possible, Buy Tickets in Person (in Advance)

Most sports fans have probably purchased tickets online at least once, but there is a noticeable problem with doing this: processing fees. Whether you are purchasing one ticket or ten, it is not unusual to be charged a fee for each ticket. Then there are shipping charges if you want the tickets mailed to you. If you have the luxury of living near the stadium, it makes a lot of sense to go to the ticket office – most of which are open 8-5 Monday through Friday – and purchase tickets in advance. For instance, I had to buy tickets for a group of friends for opening days at Angels stadium. Tickets for the cheap seats were $19.00 online, with a $5.25 service fee — I needed 16 tickets. The total cost would have been $388, or $24.25 per person. Since I live only ten miles from the stadium, I decided to see if there was a better deal to be had by purchasing the tickets in-person. Luckily, the box office was running a promotion that was not advertised online – buy three tickets get one free (plus there were no service fees). As a result, I ended up really only paying for 12 tickets. The total cost ended up being $228, or $14.25 per person. Total savings were $160, or 41%.

Choose Games Based on Price

These days many teams offered two-tiered ticket pricing: the first tier are normal-priced, and apply to games against most teams; the second tier is typically 30% greater, and applies to either the reigning World Series champions, league or divisional champions, and big-market teams such as the New York Yankees or the Boston Red Sox. If it is not important to you which club you see your home team go up against, then avoiding these games would make perfect sense. Depending on which stadium you choose, certain teams also offer discounted prices for day or night games during the week, which are generally cheaper than weekend games. Additionally, a lot of teams offer special mid-week promotions, such as the $5 Wednesday night tickets that The New York Mets currently offer for select weeks. Of course these are offered in limited numbers, and may be associated with certain restrictions such as when they and how many can be purchased. It is suggested to call your local team for more info 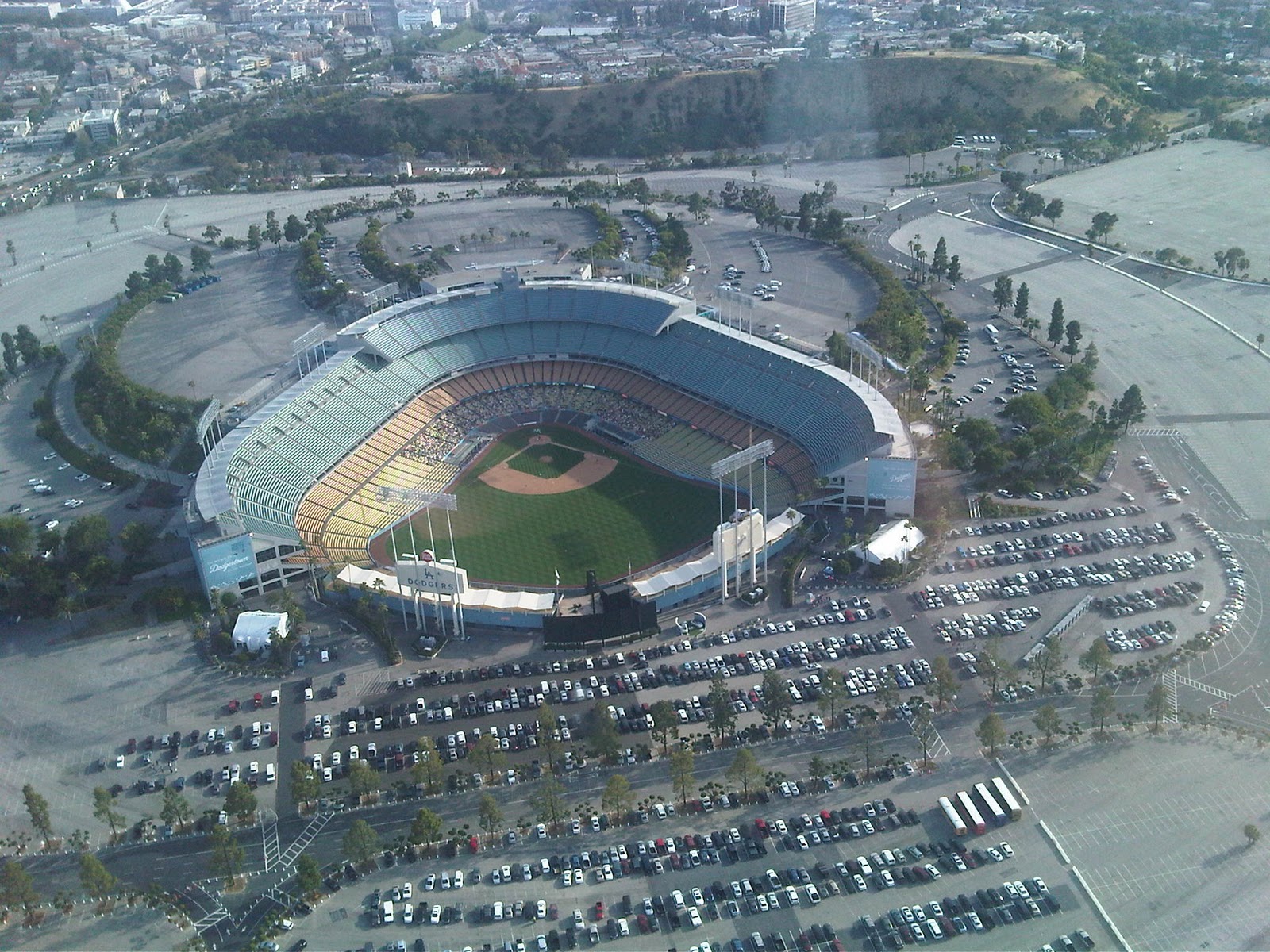 One of the biggest hidden costs in attending a baseball game is parking. And in many cases, parking costs can be close to the ticket price. However, there are ways of avoiding this. If you are attending a game in a downtown urban setting such as the Yankees Stadium, San Diego’s Pet Co Park or San Francisco’s AT&T Park, you can take mass transit to the stadium. Alternately, you can find parking in a nearby neighborhood and walk to the stadium. If you are attending stadiums in less urban settings, you can typically find parking off-site for a discounted rate. These types of lots are also more inviting for tailgaters.

Bring Your Own Food and Water

As was mentioned above, tailgating offers the fan an opportunity to eat and drink prior to the game, while bringing their own supplies and saving money. Many stadiums still do not allow outside food inside the stadium, but some do. You should check with your local team to see if this is an issue or not. Bringing your own meal, snacks, and water to the game can also be a useful way of cutting costs, due to the fact that prices for common food items are typically much greater inside the stadium. From my experience, the average cost of a 16oz bottle of water at a professional baseball game ranges $4- $5 dollars each. This is a lot more than what you could get this for at a grocery store, or if you were to bring your own refillable bottle of filtered water from home.

Don’t Rule Out The Cheap Seats

Another common sense way to cut costs at a game is to opt for the cheaper seats. The pricing spectrum is pretty broad at sporting events, and cheaper seats can sometimes be just as good as some of the pricier ones. For example, tickets at the new Yankee Stadium range from $14 – 2,625. It could be argued that you get what you pay for, but for many people looking for ways to cut out unecessary expenses, going for cheaper seats is a good start to taking a large chunk out of your total expense. Also, if you attend a game that is not sold out, many ushers will allow you to move from the cheaper seats to the better seats once it becomes apparent (usually by the 5th or 6th innning) that these seats are not occupied. Of course, make sure this is alright with an stadium employee before you do so, because it can be embarrassing to be asked to leave your seats when the true ticket holder shows up!

How to Throw a Classy, Cheap Holiday Party (13 Easy Ways to Save A LOT)
Apps that Make Money for Things You Already Do
12 (Other) Blogs to Help You Save Money & Hack Life